The purpose of this organization is to increase the popularity of our common interests. We hope to add new members so we will be able to grow and expand. We also want to have fun while when we are together and working on projects. By developing relationships and friendships, the organization will become even stronger.

Our mission is to seek an understanding of other cultures and societies; to explore common interests, educational, and business opportunities by holding our hands out in friendship to like-minded people in other communities. 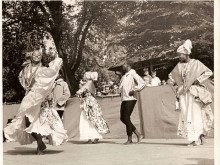 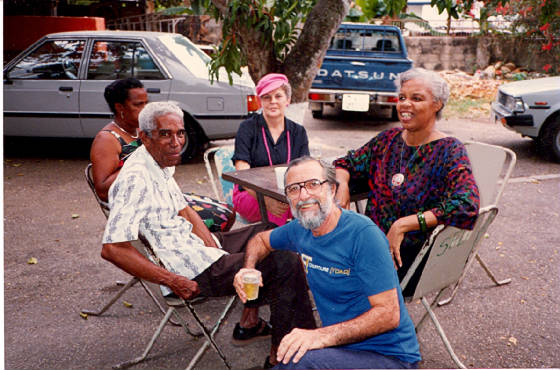 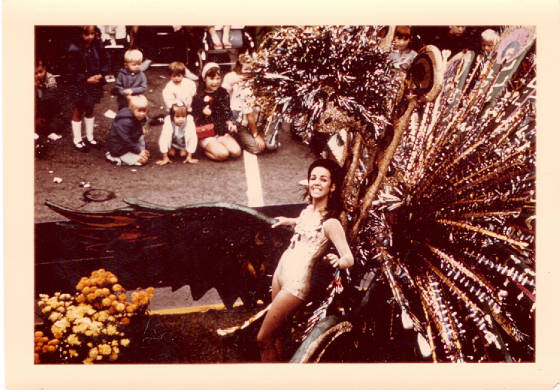 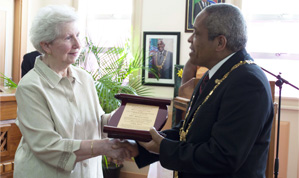 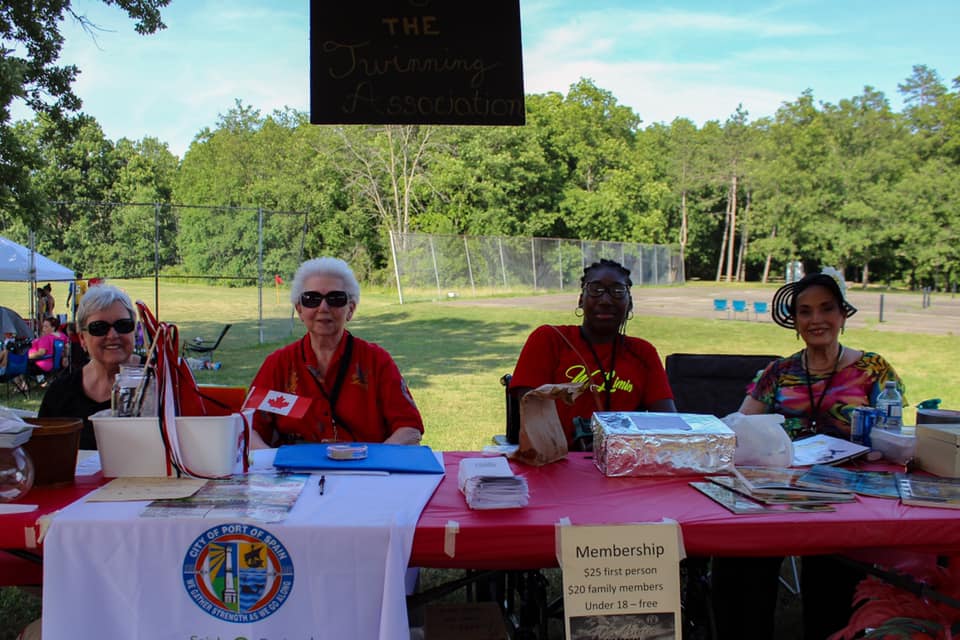 A Glimpse of How we got Started

In November, 1965, while on a promotional tour of Canada (sponsored by Air Canada) a visit was paid to St. Catharines by Mr. Phillip Atteck.

St. Catharines, a city about the size of Port-of-Spain, is the sixth largest city in Ontario. It is in the heart of the Canadian fruit belt and is situated on the Welland Ship Canal in the Niagara Peninsula. There are many similarities between St. Catharines and Port-of-Spain, and through the medium of Radio 610 in St. Catharines the community there soon became more aware of and interested in Trinidad & Tobago and its people. Interest developed on both sides, which led to the proposal to twin the two cities, and earlier this year a committee was formed in St. Catharines and in Port-of-Spain to look into the benefits and advantages of twinning and to explore all the aspects of such an affiliation.

Meanwhile, the citizens and various civic organizations in St. Catharines took the initiative in contacting their counterparts in Port-of-Spain, and many of the service clubs are already exploring the possibility of sponsoring student exchanges, while other organizations have already begun to promote our steel band music and our folk-lore, and to develop markets for our handicraft and other locally made products. To this end, there has been a steady exchange of visits, and Trinidad & Tobago is already benefiting from the tourist promotion which has resulted from the project.

Questions were later put to the Committee by the delegates and at the end of the convention, which lasted five hours, the delegates unanimously approved a resolution requesting the committee to prepare and present to the Mayor and City Council of Port-of-Spain a petition to consider mundialization and official twinning with St. Catharines.

This petition has been handed to the Mayor for consideration at the earliest date. 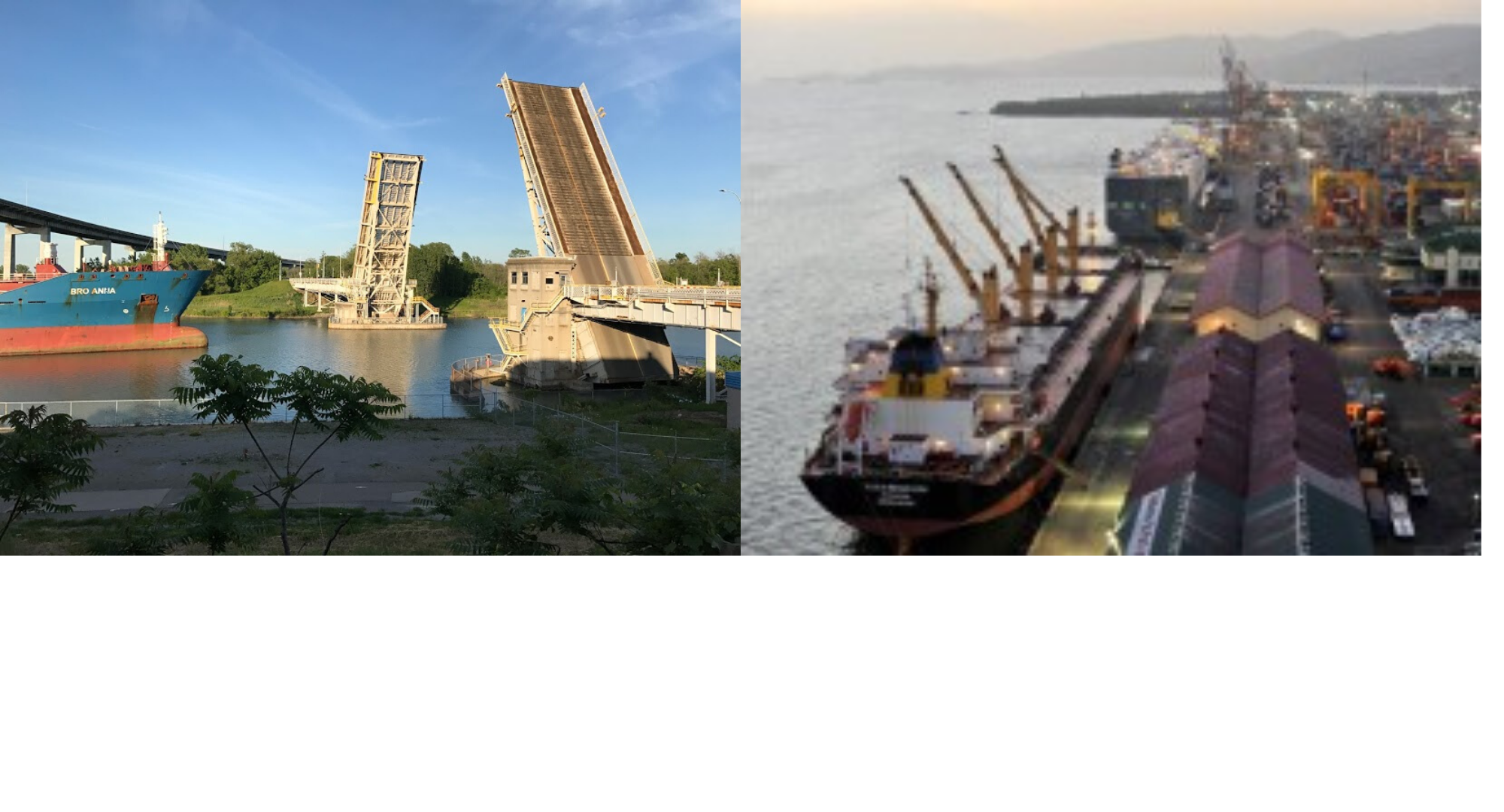 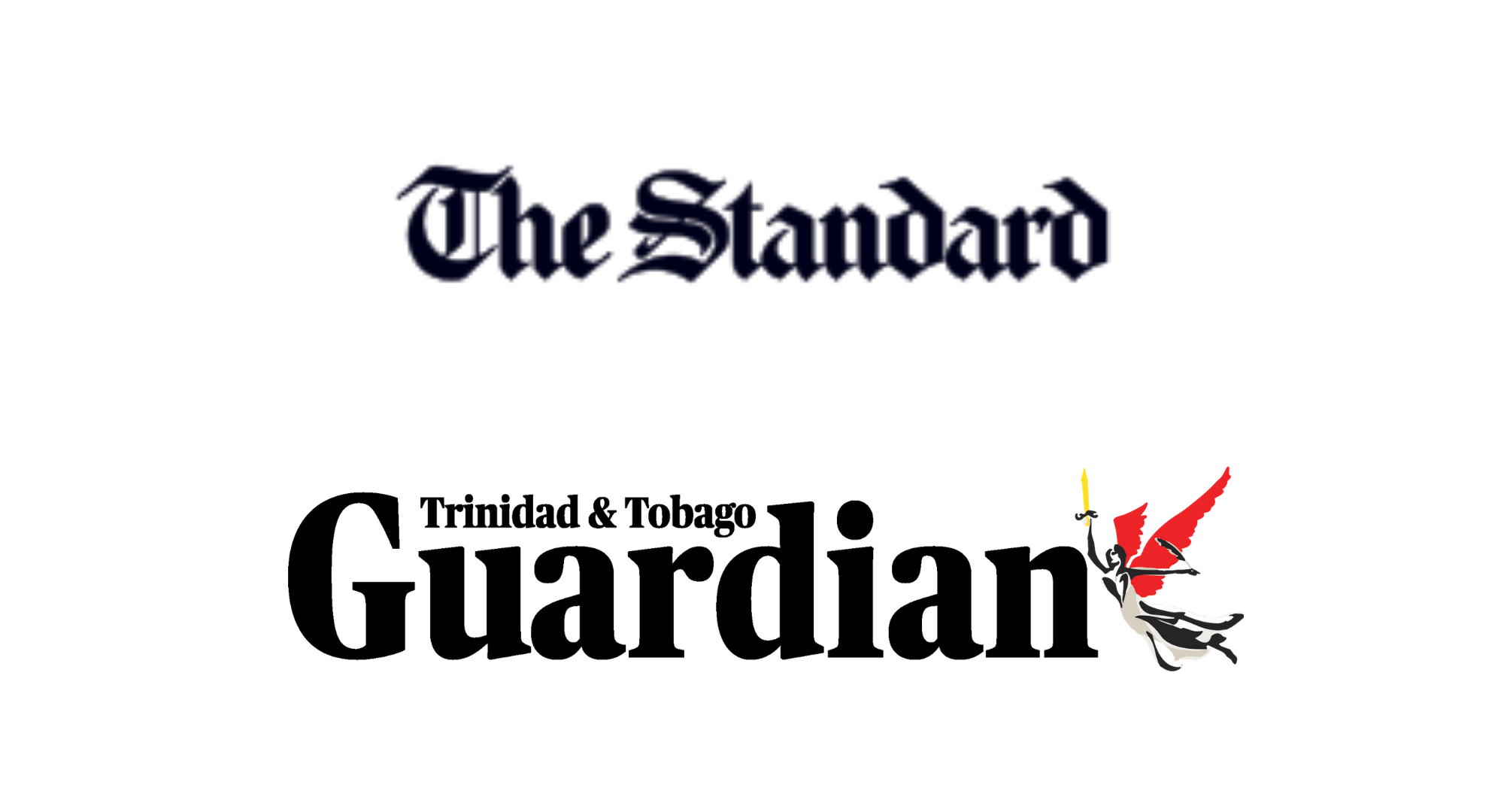